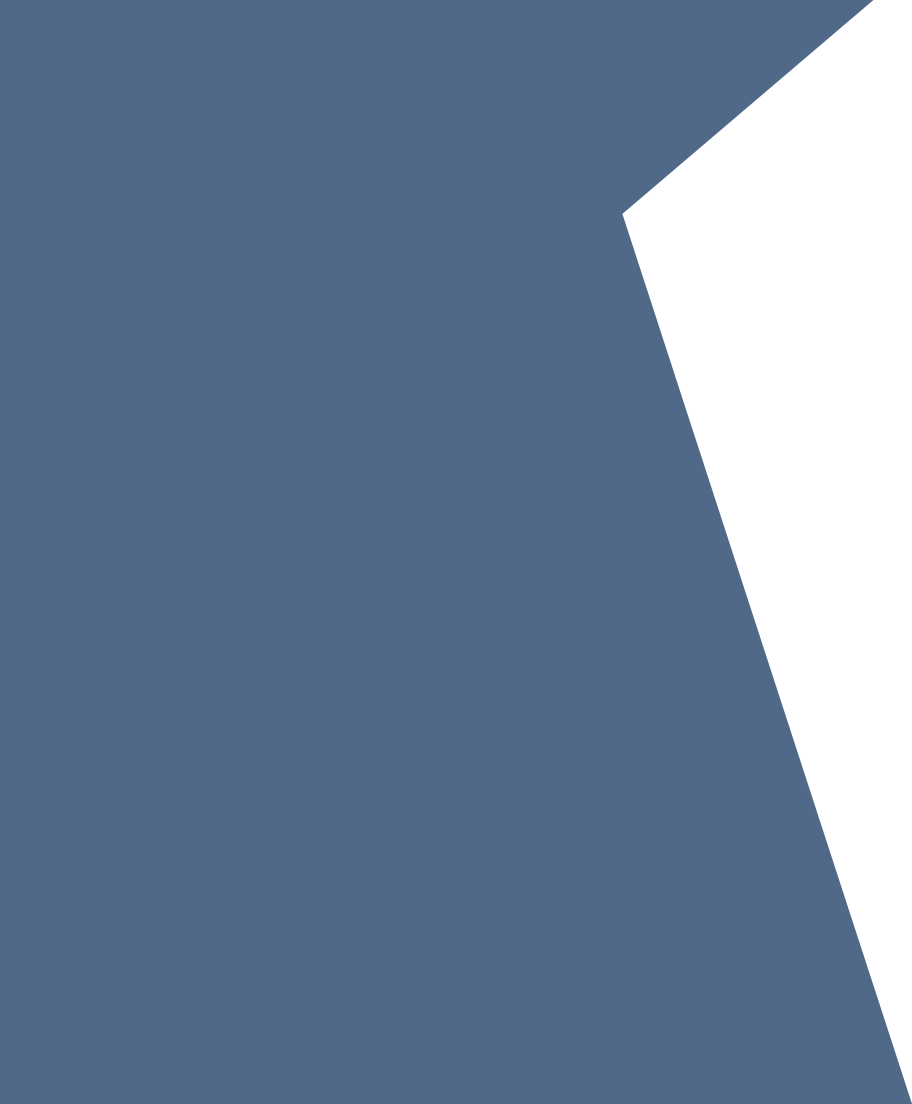 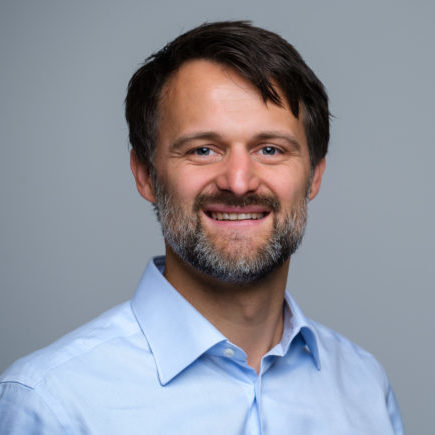 In the past few years, the protein transition – the shift from a predominantly animal-based to a more plant-based consumption and production – has really taken off in the Netherlands. The Nationale Eiwitstrategie (or ‘National Protein Strategy’) that is planned for the end of 2019 forms both an opportunity and risk; it is an excellent opportunity to create broad support for an effective long-term plan. At the same time, one risks a delay of the protein transition if the strategy results to be insufficiently inclusive.

Therefore it is crucial that in the upcoming months, the Nationale Eiwitstrategie is formed through an effective process. In order to achieve this, six success factors are to be met. In the four-pager Van Spek naar Bonen: De zes succesfactoren die van belang zijn om de eiwittransitie te versnellen (in Dutch), we point out these six elements.

The article is part of a larger transition-analysis that can be found here. The analysis was executed in the period May-June 2019 on behalf of Stichting DOEN, with content-support of the Green Protein Alliance, Transitiecoalitie Voedsel en Provincie Flevoland. NewForesight has conducted the transition-analysis on the basis of interviews with 26 experts from the field, such as agriculture, processing industry, retail, (local) governments, science, banks and coalitions.