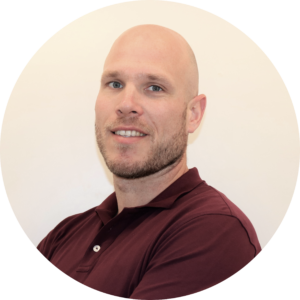 Teun is a strong believer in the adage that a strong and balanced team brings out the absolute best in the individual. We need other people to excel. As an Operational Manager at NewForesight Teun helps to further develop the organization and the team towards growth and achievement. He is passionate about human performance and the things people are able to achieve. Strong advocate for the mens sana in corpore sano proposition.

In the past Teun has worked in different positions in both international commercial and international non-profit organizations. His worked allowed him to travel the world and work with a variety of cultures, people and companies. As an Operational Manager he has worked to set-up, develop and integrate internal domains within a company.

Teun holds a Msc. In Latin American and Caribbean Studies and wrote his thesis on the football hooligans of Argentinean football club Boca Juniors, which is a whole different ball game.